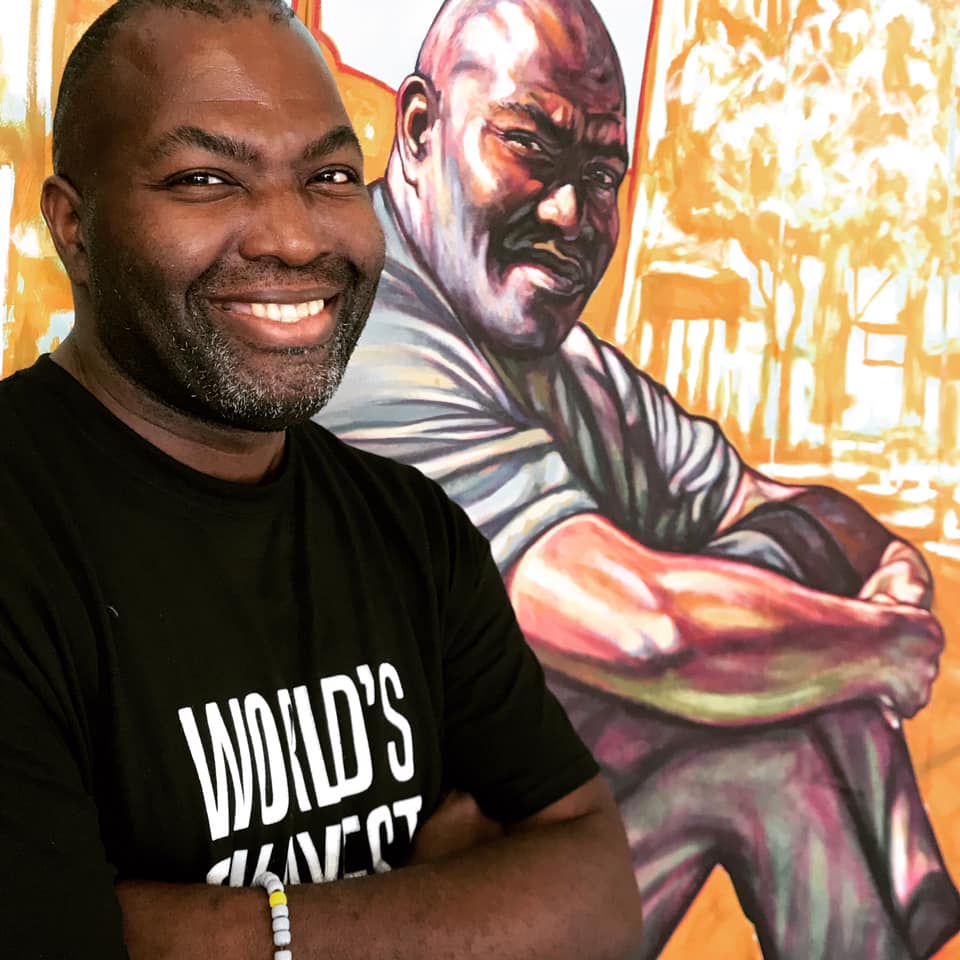 I have a long and engaged history with folks who choose to live outside of the conventional social infrastructure. In America we call these people “homeless” and it’s akin to being a leper.

Growing up, I spent my summers in Bolivian Andes. A large part of their national population back then were independent farmers who had fought and died for the right to live outside of the “First World” infrastructure. Many indigenous Bolivians refused to pay for the things our Creator has freely given all people: land, water, utilities. Some of my childhood playmates belonged to such families. Most refused to be a part of the cash economy, so they didn’t accept fiat money as currency. It was a thing of pride to refuse cash, and that was a big contrast to my Disney-driven life in Orange County.

In the late 80’s, while I attended Art School in Madrid, there was a man who lived in a tent on Calle Seneca near my dorm. He was stocky, bearded, with wild hair and a bunch of dogs. His camp was perched up on a hill, and from time to time I’d see him gathering trash, brush, leaves to stack in a pile and burn, as his white female bulldog sat by his side. We were told to leave him alone because he didn’t bother anyone. This was a totally different attitude, unlike the one US homeless experience in America.

Fast forward to my life in Los Angeles working in TV. I was living at the Santa Fe Art Colony, south of Downtown in the mid-90’s. Every day, I’d pass enormous homeless camps on my way to the studio. The biggest camps were off Santa Fe Ave by the LA River, where folks had scavenged everything from couches and tables, to a full size brass bed! They’d have all these little villages clustered near the bridges that crossed into East LA.

Network shows usually have a ridiculous amount of food left over every day from production caterers, so I started volunteering to take these off their hands and deliver to the homeless living by the Los Angeles River. I started making regular deliveries to a group of women running a large open air kitchen just North of 7th Street and formed a friendship with them.

Then Richard Riordan was re-elected as Mayor of LA in July of 1997. Within weeks of his taking office, all the homeless camps by the river were gone. I couldn’t believe so many people would disappear into thin air, and began searching for them, driving all over the area and poking into every alley and crevice. I found a couple of folks hiding and asked what happened.

They described a horrific scene of chaos with big trucks pulling up to the encampments and people forced into them like cattle by LAPD. No one was allowed to stay behind.

“Where did they take them?”

“Inland, to the desert, out by Riverside.”

This was a sobering moment. No one who is poor can live off the grid in America. Every shred of land is owned by somebody. You need money, and a lot of it, to buy your own parcel.

So when the 2000 Census came up, I signed up to be a homeless enumerator in Downtown LA. We were part of a special unit because there were no doors to knock on. The armed us with a bunch of little hygiene packets to distribute: shampoo, a little black comb, shaving creme, toothpaste, etc. I knew the back alleys and underbridge areas pretty well, and was amazed by the resilience, courage and compassion of those who lived there.

Now it’s twenty two years later and homelessness has exploded in my hometown of Santa Ana, considered by some as the “Riverside” of Orange County, since it’s where most county homeless get dumped. Santa Ana is also the city with the most halfway houses, outpatient rehabs and homeless shelters in OC.

Things were somewhat manageable here, but “unsightly” because most of the homeless lived on the banks of the Santa Ana River, where suburban bikers would see them and complain. Activist groups rallied to provide the encampments with clean water, food, port-a-potty’s and tents. It was a complicated situation that had thousands of unhoused humans hanging on by a thread.

Our OC Supervisors thought it would be a great idea to remove the homeless from the river and put them into motels all over Santa Ana, Orange and Anaheim with two-month vouchers. It was laughably unrealistic to think folks could rehabilitate, get legit jobs or into a program AND secure long-term housing within that time? The results were predictable. Homeless humans all over Residential Neighborhoods, with folks pooping on sidewalks, stealing items off people’s front porches, and using our garden hoses for bathing and water.

As before, I drove around looking for homeless women who might need help and discovered a whole subterranean world of prostitution and exploitation less than a mile from my home. I formed friendships with some of these ladies as they bounced between 2nd Street and the seedy hotels on 1st St. The amount of crime and open drug-dealing happening out there was unsettling.

So I can understand how concerned my neighbors must feel, seeing all this “underworld” rising up around them. It’s the antithesis of suburban living, with it’s green lawns, BBQ’s, picket fences and bikes left in the driveway. As the Co-Leader of my Neighborhood Association in Pacific Park, I feel a duty to find a “solution” to this homeless issue, even as I know that “solutionism” is a part of the problem.

So here’s the video from tonight’s Homeless Meeting with the City of Santa Ana.

In order to make significant headway with homelessness, we need to identify the different populations within the homeless community and direct targeted services to them. I strategized and wrote about this when I was running for office a few years back. It’s still on my SarmientoforSantaAna.com site.

The Homeless in Santa Ana tend to fall into these categories, with the last four being the hardest to serve:

— Families with Children – These population is of the highest priority because minors are involved.

— Women – One of the most resourceful populations to assist. If you help women, you enable them to nurture their whole family.

— Foster Youth – Up to 60% of homeless are former fosters. With strategic investment, we can uplift these youth before they become broken and dysfunctional adults.

— Elders – A very vulnerable population that welcomes help. There is little resistance to services so they should be prioritized.

— Folks living in their cars – Need minimal help, mainly hygienic infrastructure like showers, bathrooms and kitchen facilities. Much of this population already have jobs.

— Couldn’t Pay Rent – Another accessible population which responds well to assistance programs. Most are employed.

— Couples – This population is a bit tricky because of Pimp/Prosti relationships. Very often, a woman on the streets is coupled up with her exploiter. There are loyalty and safety issues to consider.

— Substance Issues – A very difficult group to service. Often, rehab programs only target Heroine users, with no treatment for Meth or other substances. This population is very resistance to shelters because they can’t get high there. They self-medicate to survive.

— Mental Illness – The hardest group to service and reach as they often overlap into the above-listed groups. Santa Ana has the highest concentration of Behavioral Health services, yet our streets are full of folks with severe mental health issues. Why?

— Everyone Else – Some folks actually choose to live on the streets for “Walden’s Pond” type reasons. I know of several folks, all white men, who have chosen this lifestyle for themselves. They usually require little support and often have a vehicle and/or pet.

** Folks in all of these groups have pets, usually dogs, for companionship and safety. **

Any housing provided must accommodate the above-listed needs, and right now that’s a tall order. It’s hard enough for folks who have jobs and aren’t homeless to find a pet-friendly abode, so it much be harder to do so when you are unemployed and unhoused.

Pocha has credits working for Univision, Telemundo, Fox Latin America and Latinx legends Edward James Olmos, Antonio Banderas, Maria Conchita Alonzo, and Luis Miguel among others. Peña has international arts experience with roots in social justice, social practice and performance art. She champions the use of technology in low-income communities, equitable access to the arts,  and creating professional opportunities for women of color.